RIVER was formed in 2013 to bridge the gap of the lack of services for U.S. veterans. The goal was explicitly aimed to prevent suicide. In its operational period, approximately 3000 successful veteran suicide interventions were completed. Additionally (and sadly), RIVER worked with almost 200 families that had a veteran complete suicide. Each suicide affects over 100 people. RIVER’s work reached over 300,000. In 2018 RIVER lost its U.S. Federal funding.

RIVER was blessed with medical directors who volunteered their time to the veterans; Dr. Anna Chacko, Dr. Mark Ibsen, and Dr. Frank Yurasek. These doctors volunteered thousands of hours to provide medical care, including mobile medical clinics around Montana. 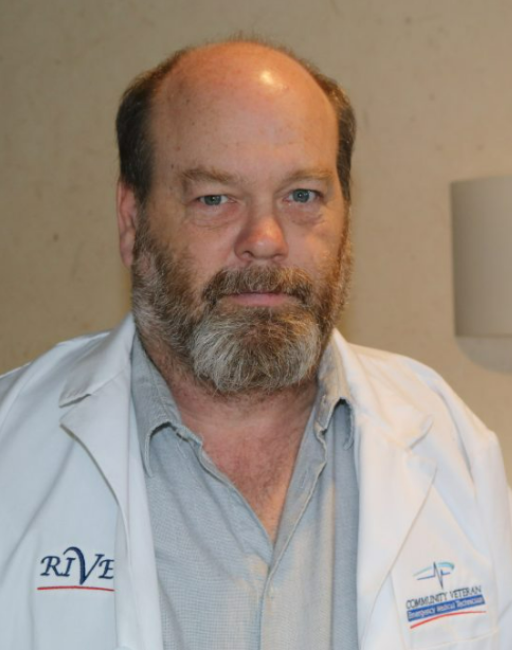 Ed Lesofski, M.S., formed RIVER after several veteran friends completed suicide. Ed is finishing a Ph.D. in clinical psychology. His dissertation is based on the use of Ketamine and chronic pain, depression, and anxiety. 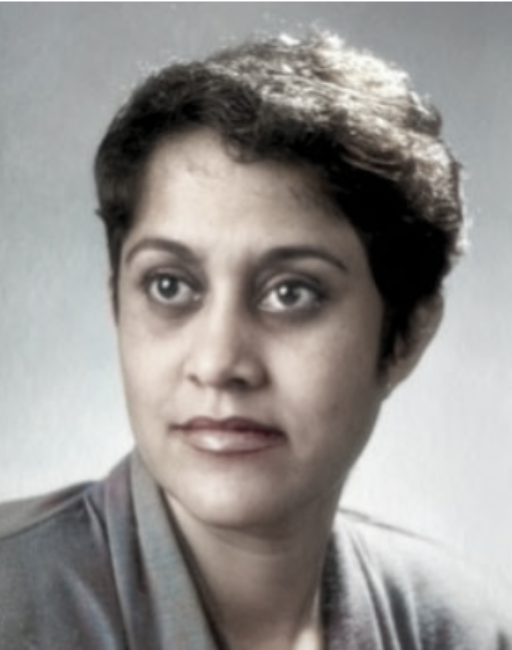 Dr. Anna Chacko started with RIVER in 2013. She provided ketamine treatments at no cost for hundreds of veterans around Montana. The U.S. Government approved Ketamine for use in medical practice. Dr. Chacko prescribed the drug hundreds of times with great success in reducing suicide. In addition, she was always available to speak and treat a veteran and their families. Sadly, we lost Dr. Chacko in May 2022. 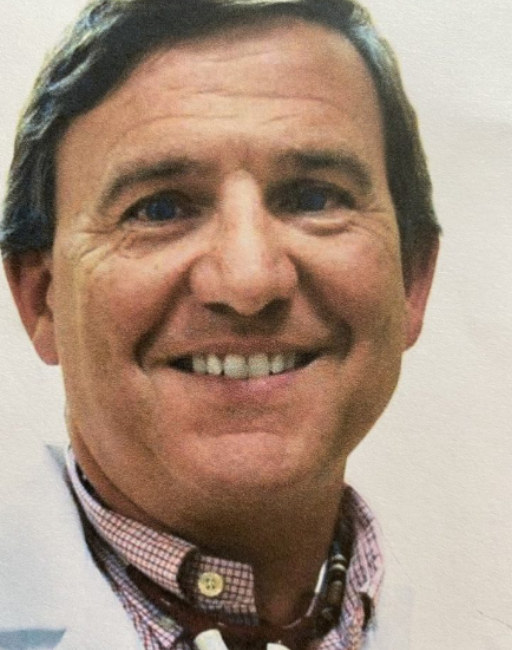 Dr. Mark Ibsen started with RIVER in 2016. RIVER was lucky to obtain his services. Dr. Ibsen has worked with Mother Teresa & the Dalai Lama. Dr. Ibsen provided physicals, medical marijuana recommendations, and other treatments for veterans. All these services were at no charge. Additionally, he is serving on Ed Lesofski’s dissertation committee. 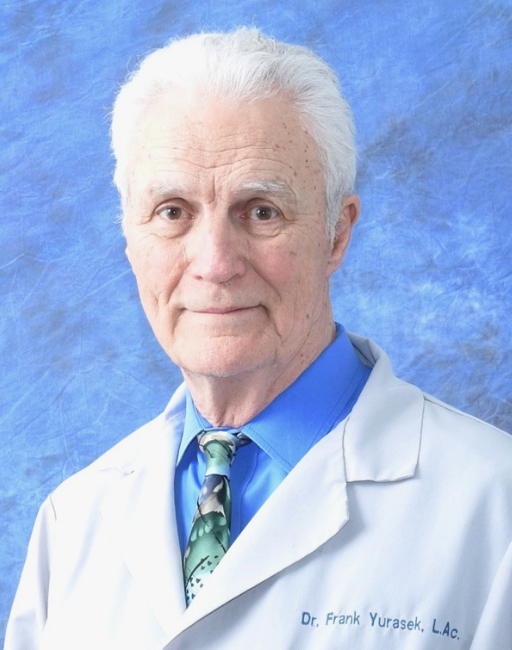 Dr. Frank Yurasek holds a doctorate in Eastern Medicine. Dr. Yurasek has been with the RIVER program since the beginning. Dr. Yurasek has provided training in eastern medicine to veterans. Dr. Yurasek provided acupuncture in mobile clinics around Montana. Additionally, Dr. Yurasek is also serving on Ed Lesofski’s dissertation committee. 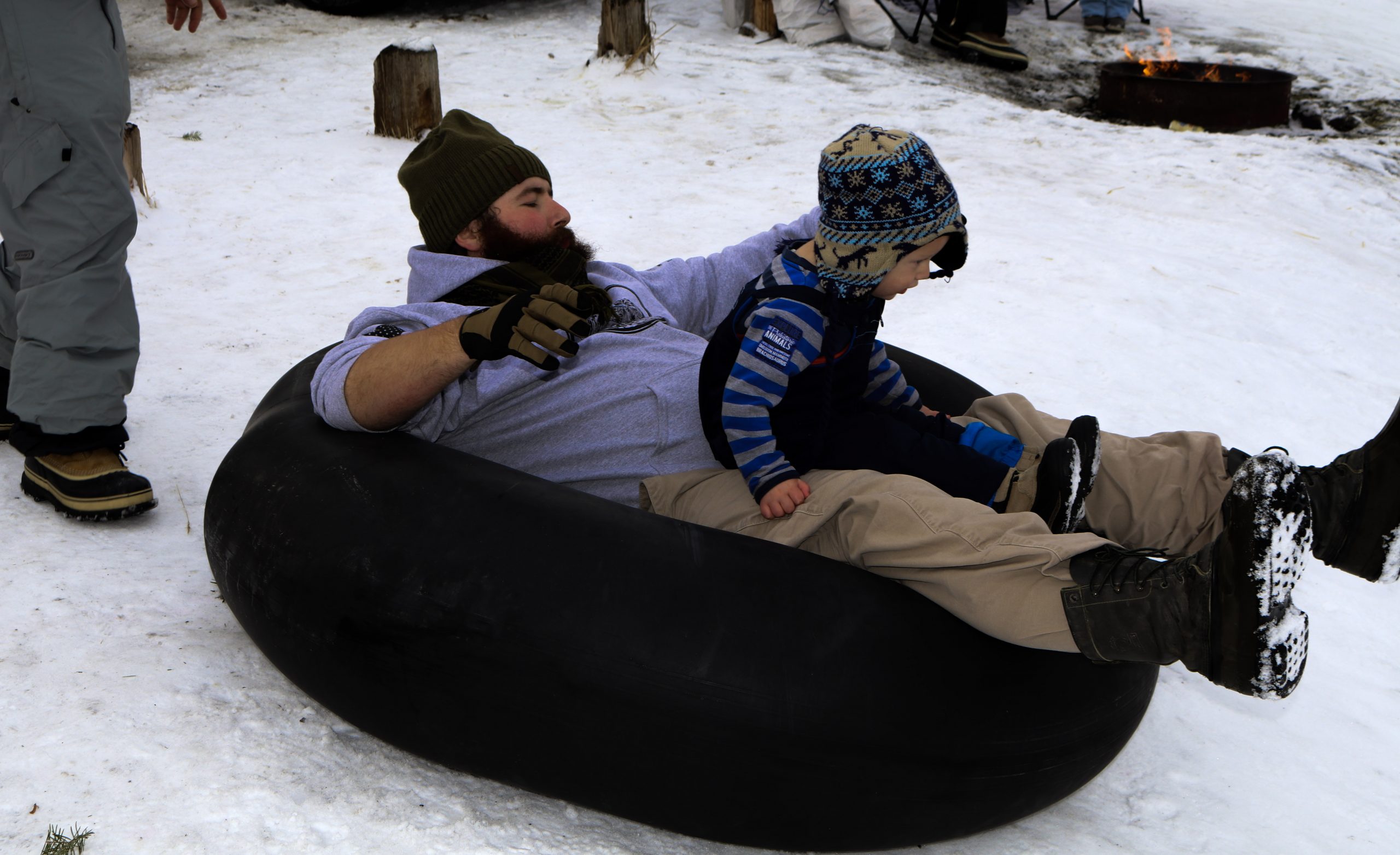 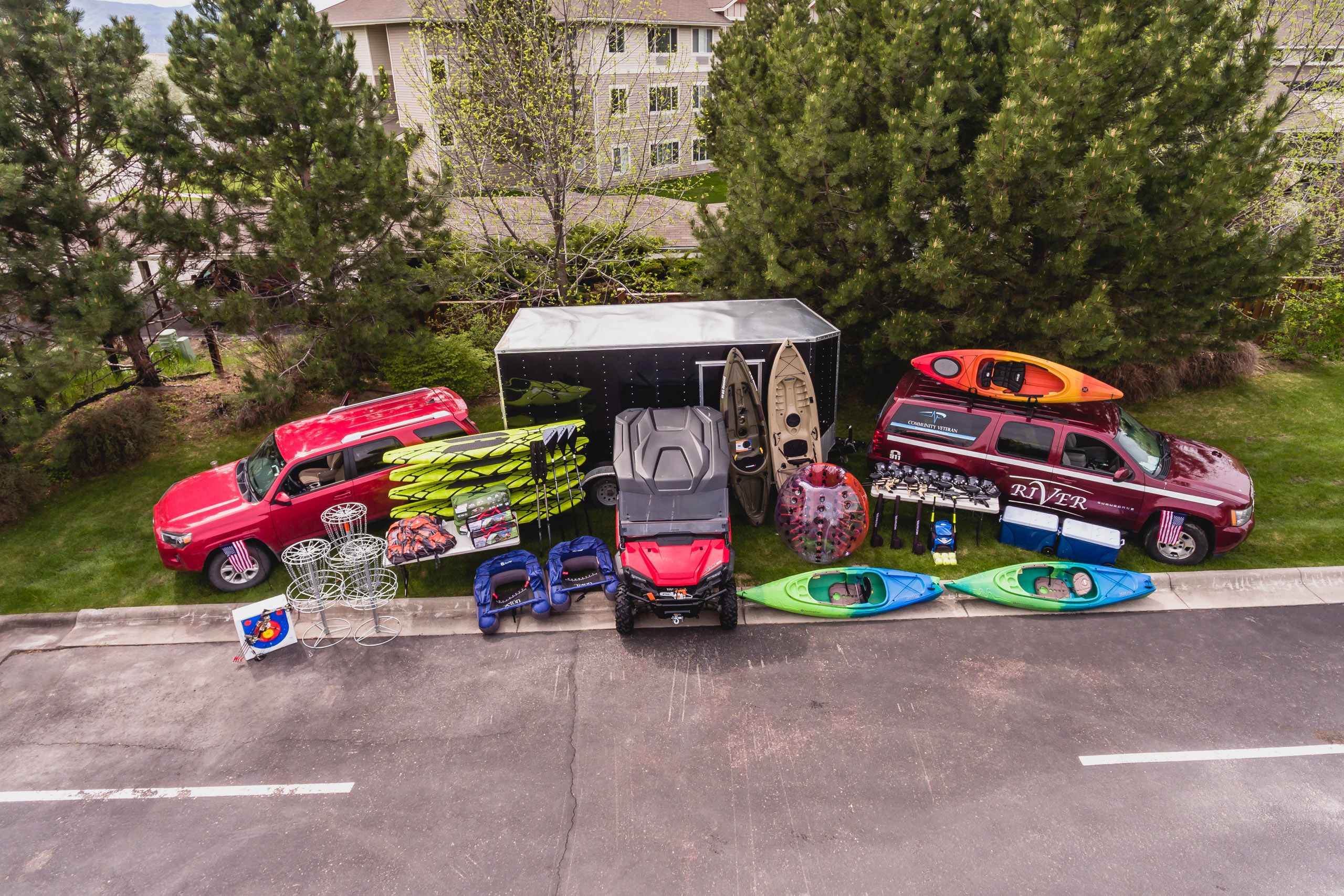 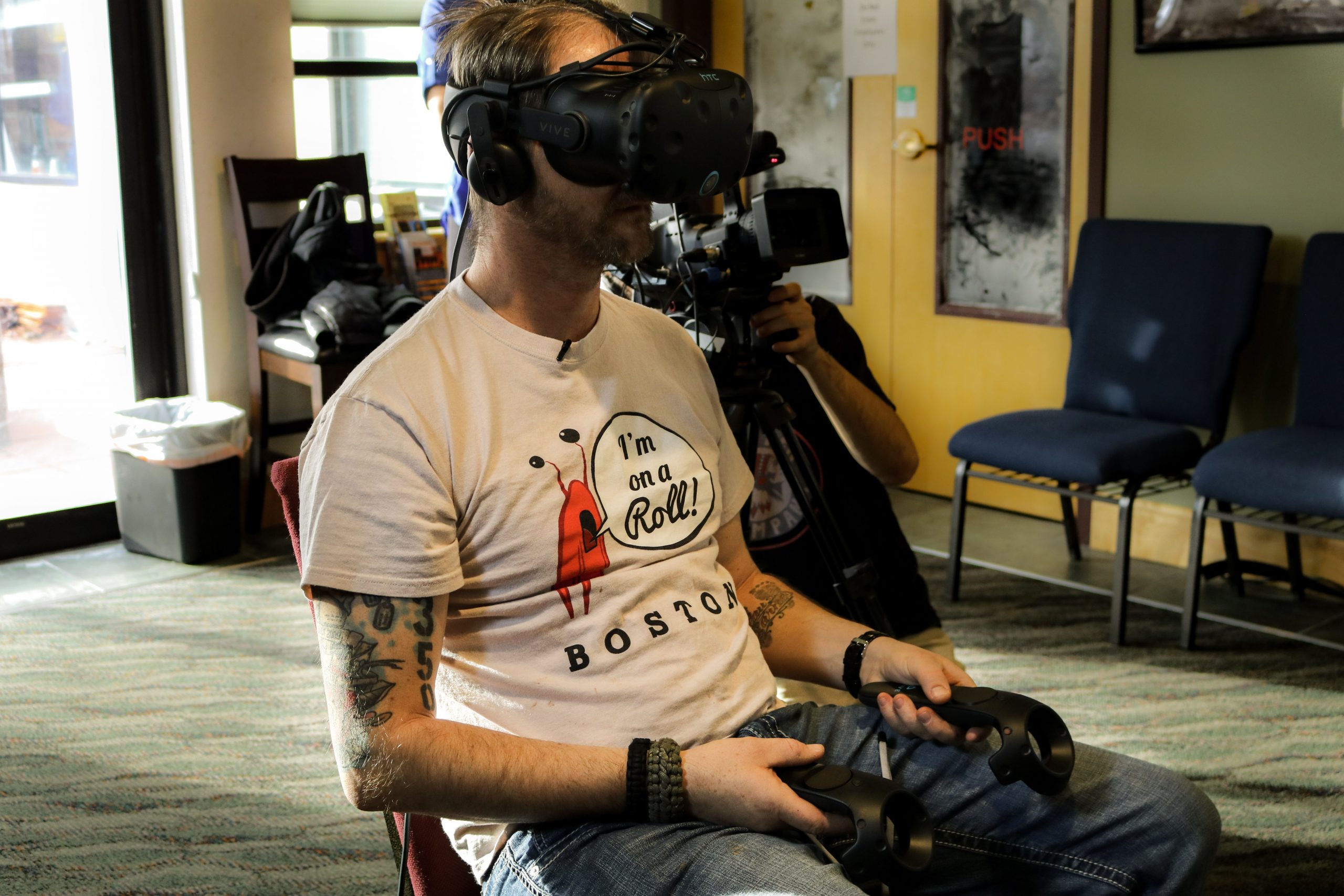 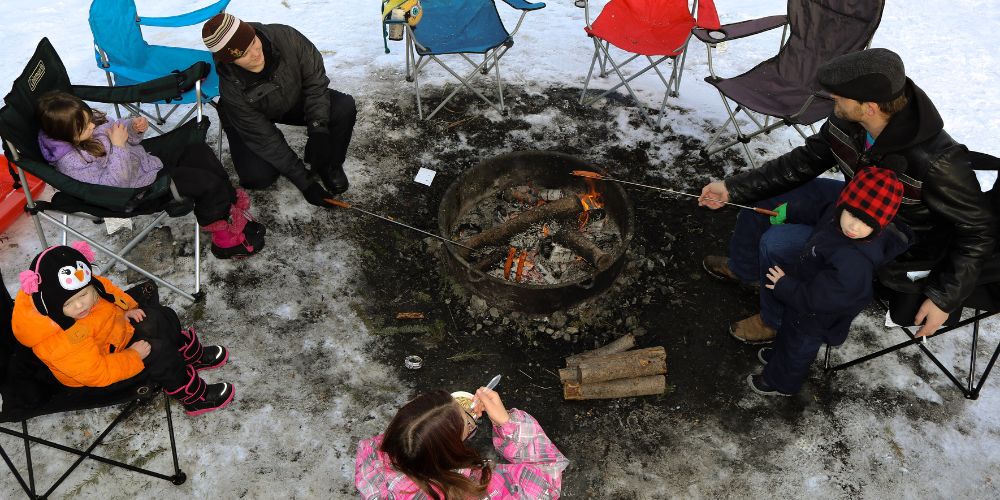 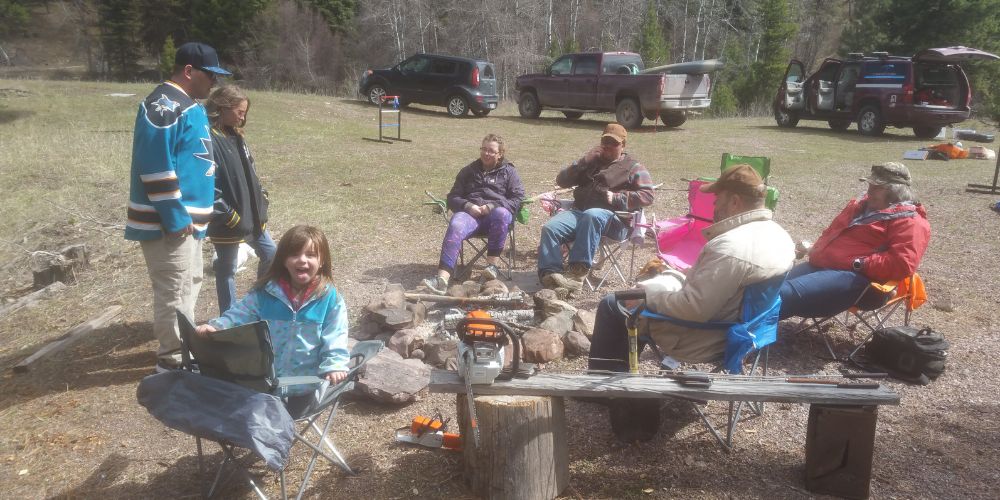 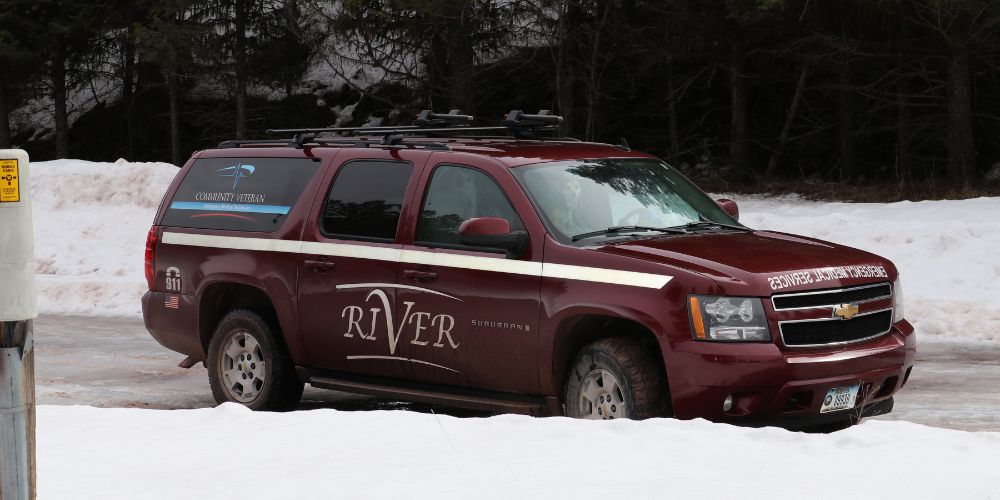 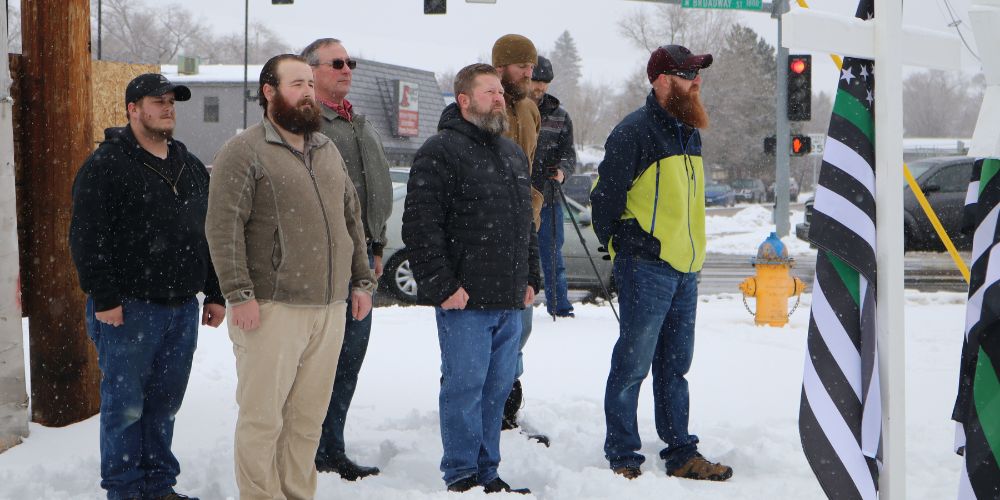 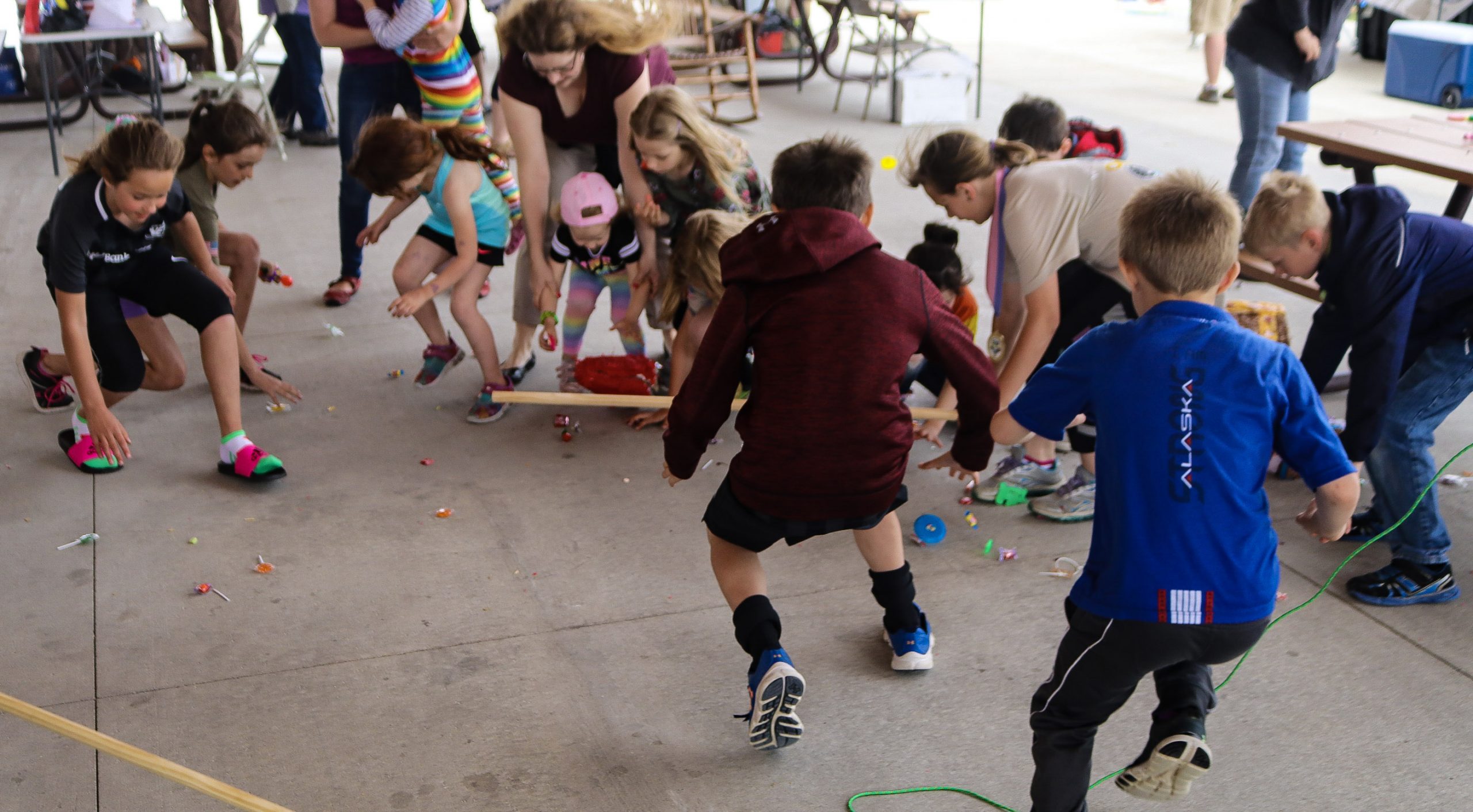 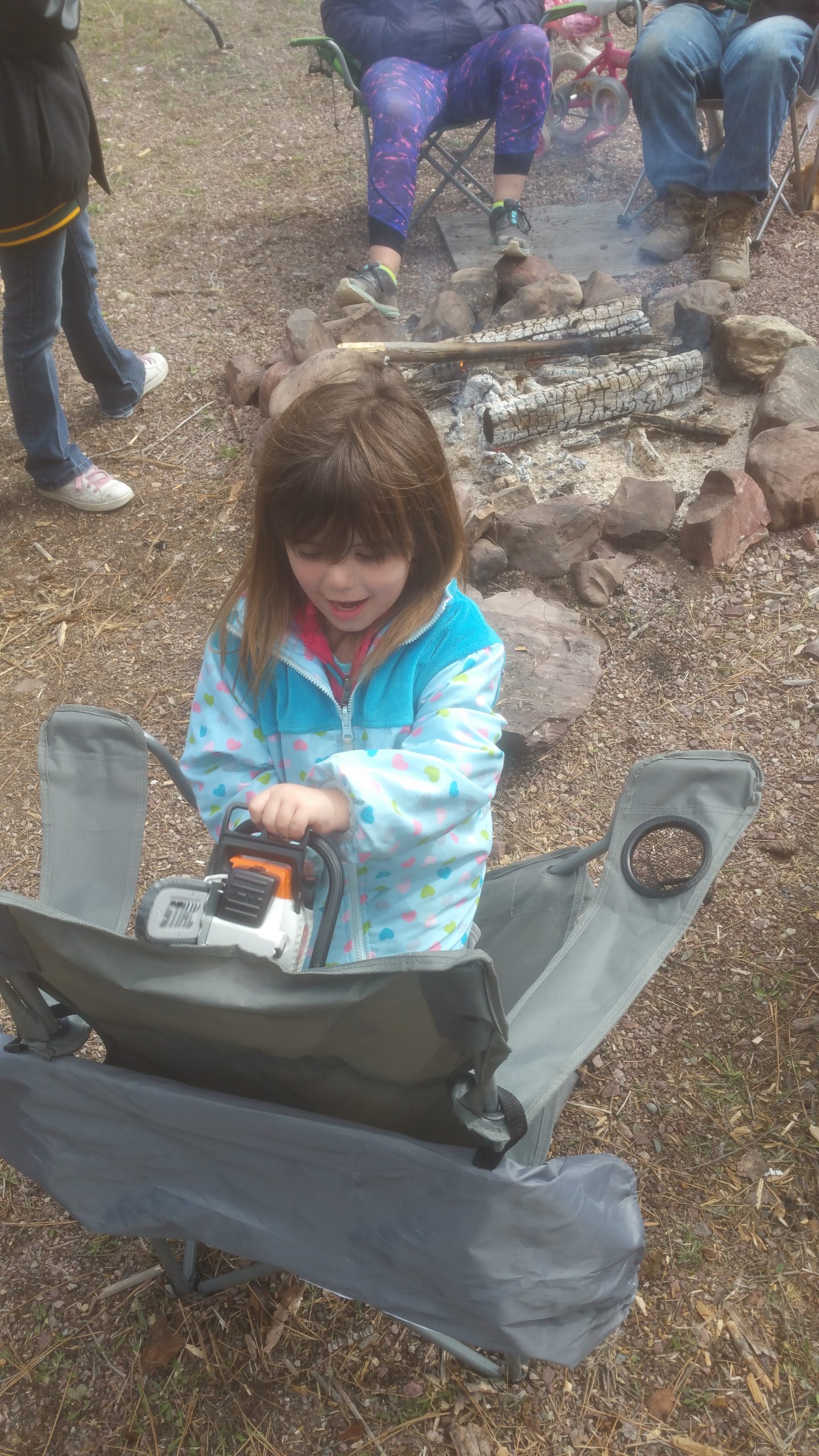